The End of Cheap Solar Power 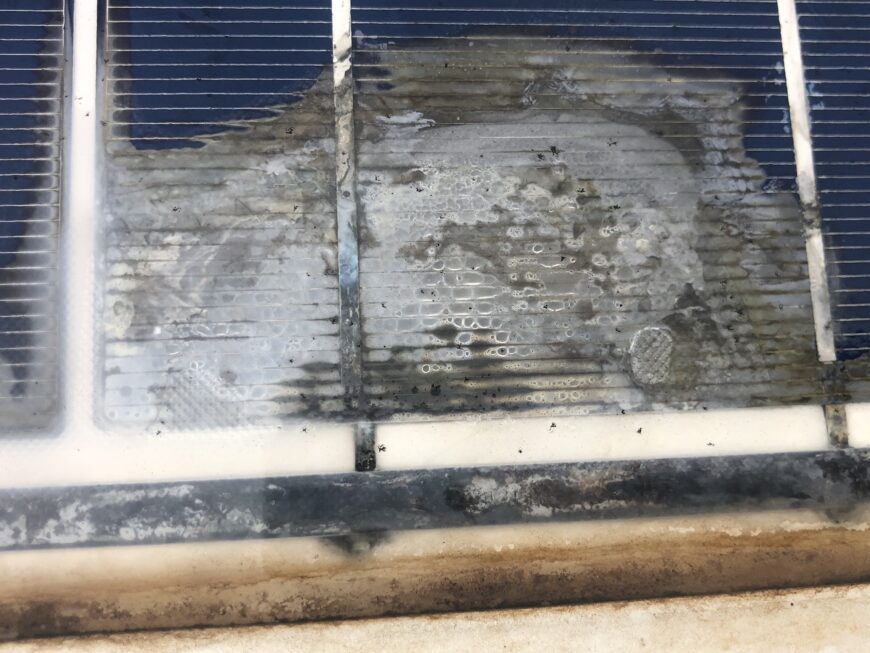 The end of cheap solar systems is here and the announcement is long overdue. Certain solar installers have been installing what is essentially junk at rock bottom prices, and finally, the Clean Energy Council are stepping into significantly raise the standards and tighten up the murky end of the solar industry.

We are starting to see the full extent of just how much of an impact cheap solar systems have had in NSW with a significant increase in service requests for systems that no longer work, installed by companies that have now gone out of business.

For years, the Solaray Team have been educating Sydney households on just how unreliable cheap solar systems are, and busting the myth that all solar panels are the same: With Solar Panels You Get What You Pay For

If you search on Google for ‘cheap solar’, you will get exactly what you search for:

These are the types of systems that may soon get banned as the regulations get tightened. As of last week, over half of all the solar panels installed in Australia were de-listed from the Clean Energy Council’s approved PV modules. The number of panels eligible for the government incentive halved from 3,296 on November 30 to just 1,725 on December 1, and we are expecting this number to continue to fall as the industry consolidates.

Darren Gladman, a policymaker for the Clean Energy Council has announced that the changes will be made to safeguard customers who try to follow up on manufacturer’s’ warranties with little or no response:

“The system was set up to ensure that suppliers were compliant with Australian Standards, the electrical safety regulations and the legislation that goes around that, and it was doing its job in that regard, but it just wasn’t set up to allow us to take action against suppliers that were blatantly not honouring their warranty obligations under Australian consumer law,” he said.

The CEC’s Chief Executive Kane Thornton said the changes were the latest in a series of proactive steps to the industry to ensure the absolute highest standards for people buying solar power systems:

“Solar panels and inverters already need to be independently tested and demonstrate their compliance with Australian Standards before they can be sold here, which is appropriate protection for consumers,” Mr Thornton said. “These products are then included on lists of approved solar power modules and inverters, which are available from the Clean Energy Council’s Solar Accreditation website.

“An independent testing program is being introduced for solar panels and inverters to ensure that the actual performance of products being sold in Australia lives up to their marketing claims. Products that are not up to standard will be removed from the Clean Energy Council lists of approved products.

“Likewise, products can now be de-listed if suppliers breach consumer law – such as a failure to honour warranties – effectively removing their eligibility for government incentives.

“These changes will improve overall product quality in the solar industry by making sure customers get what they pay for when buying panels and inverters, and by penalising companies that do the wrong thing. Protecting consumers is our highest priority.

Further Reading: With Solar Panels You Get What You Pay For

« Solar farms: Who’s using them, and how?
How Many Solar Systems Are There In Australia? »